Roger joined BVH in 1988. He grew up in Omaha, Nebraska, graduating from Millard High School. He had an early interest in building, construction and design, beginning with his first job in the construction industry as a remodeling carpenter at the age of 15. Subsequent summers and the year following graduation from high school were spent as a carpenter, building custom log cabins and houses in the high country of north-central Colorado. Exposure to the building trades led to a strong interest in building design, detailing, and construction systems. Roger relocated to Grand Junction, Colorado, to pursue further education, graduating from the architectural/structural program at the Seible School of Drafting.

Roger returned to Omaha in the mid-1980s, and prior to BVH, worked at several other firms, gaining experience in multiple project types. Since arriving at BVH, he has been involved in a large number of diverse projects. He has developed a keen interest in historical preservation and restoration work. He serves as Chair of the Nebraska State Historic Preservation Board, and is an active member of the Association for Preservation Technology International, the Central States Chapter of the Association for Preservation Technology, and Restoration Exchange Omaha.

Outside of the studio, Roger enjoys golf, and all things music — attending concerts, playing bass in a band, and building cigar-box guitars. His family consists of wife Sheri, a first grade teacher for Millard Public Schools, and daughters Hanna and Sydney. Roger and Sheri are members and volunteers for the Blues Society of Omaha.

What is the favorite place you have visited?
The Caribbean.

How do you engage your community?
Volunteer for the Blues Society of Omaha, and other organizations as opportunities arise.

What inspires you?
Good design, that has a positive impact on the building occupants and visitors. 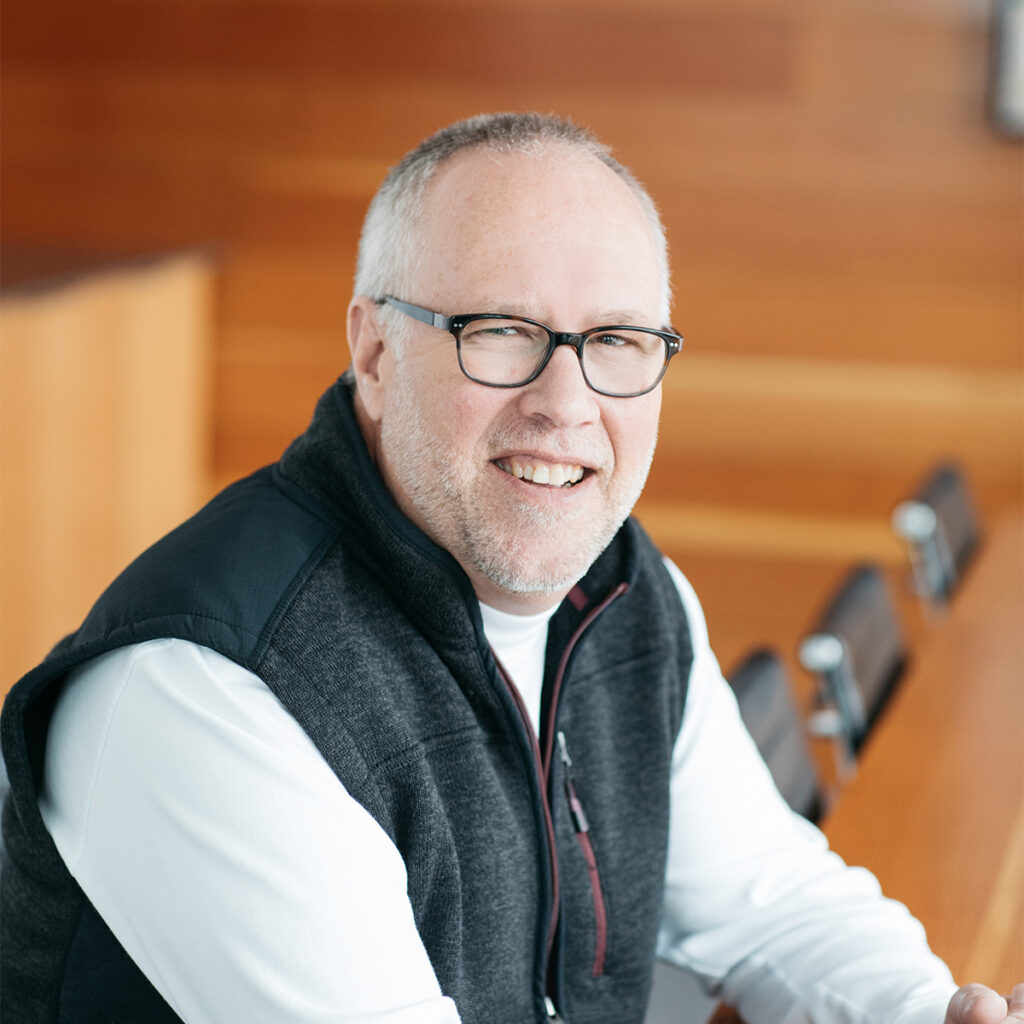