Matt grew up in Atlanta, GA and earned his B.S. in Architecture from the Georgia Institute of Technology. After graduating from Clemson University with his Master’s, Matt moved to Denver in 2006. Since then, Matt has worked at a variety of notable Denver firms, including Fentress Architects, Roth Sheppard Architects, and RNL Design.

As a child, Matt naturally gravitated towards building and making things with blocks—becoming more interested in architecture as he experienced Richard Meier’s High Museum of Art during frequent school field trips and John Portman’s buildings as a teenager. Matt’s family has deep roots in the architecture realm going back to his great, great uncle, a modern German architect; his great grandfather, the 5th registered architect in the state of Texas; and an older sister who is a registered architect in Atlanta.

Matt is dedicated to his wife, Marian (also an emerging professional in the architecture industry); their 4 year-old boy/girl twins, Thomas and Isabel; as well as a 7 year-old Dutch shepherd/Shar Pei mixed dog named Nico. You will typically find Matt watching Formula 1, under one of his cars doing maintenance, chasing twins, or restoring their mid-century modern house. Prior to his architecture life, Matt was a Division 1 distance swimmer, road/velodrome cyclist, triathlete, and bike messenger.

What inspires you?
I’m a visual person, so I consume a broad spectrum of print, digital, and video media in the realm of design. I have found inspiration in vintage cars, modern architecture, and art.

What project are you most proud of?
The Shop at the Denver Art Museum (Roth Sheppard Architects)

What is the most impactful thing you’ve learned over the course of your career?
Being flexible, constantly learning, always adapting, and consistently growing have had the most impact on my career thus far. 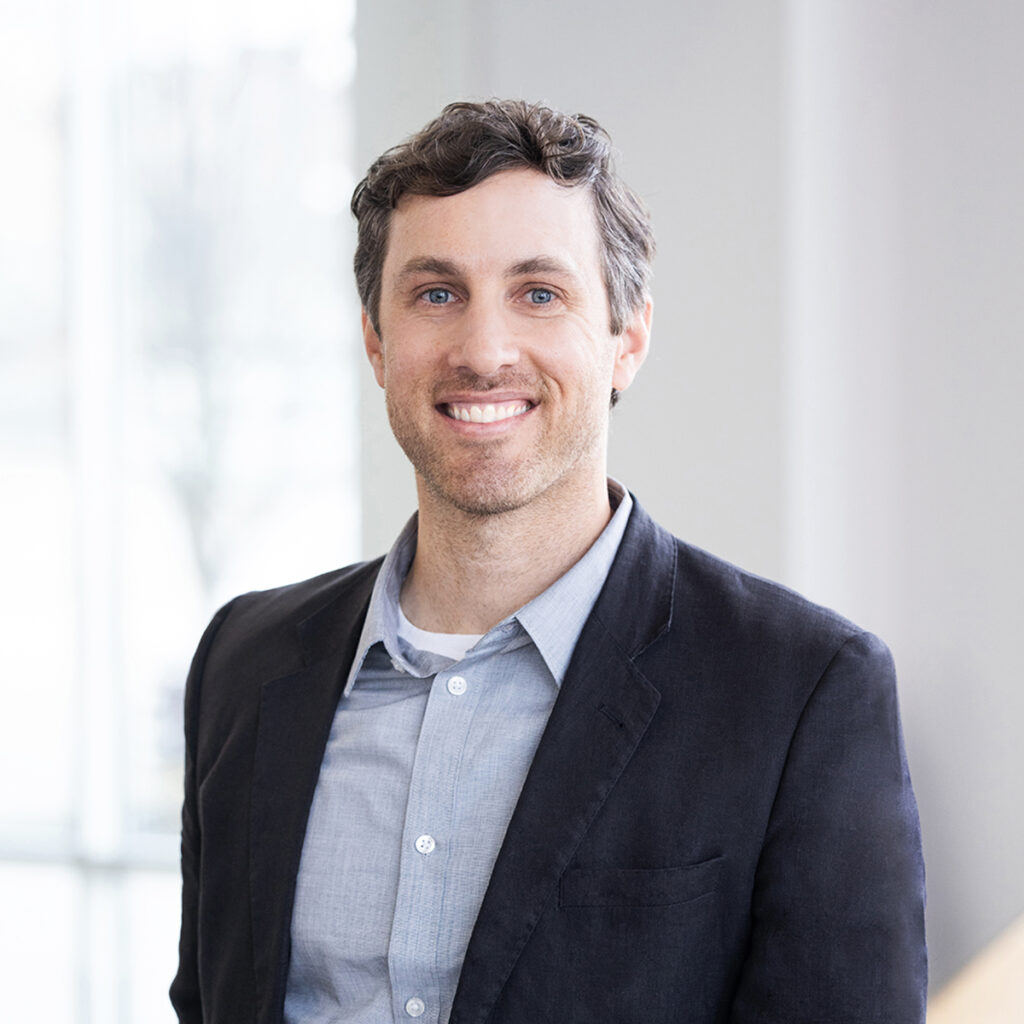