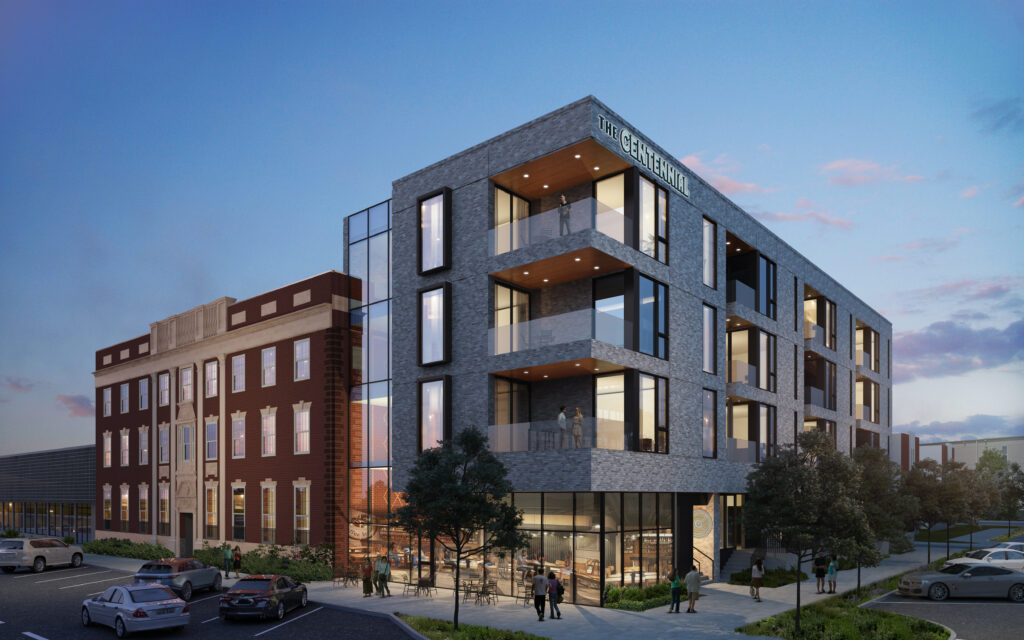 The Centennial is a combined 3-story adaptive reuse of the N Street portion of the Historic YWCA and a 4-story new construction on the Northern and Eastern portions of the site.

Located in Downtown Lincoln and blocks away from the Nebraska State Capitol, this multi-family housing project will contain 32 2-bedroom condominium units, a second-story courtyard, and a rooftop terrace offering spectacular views of the downtown district and a number of amenities for residents. 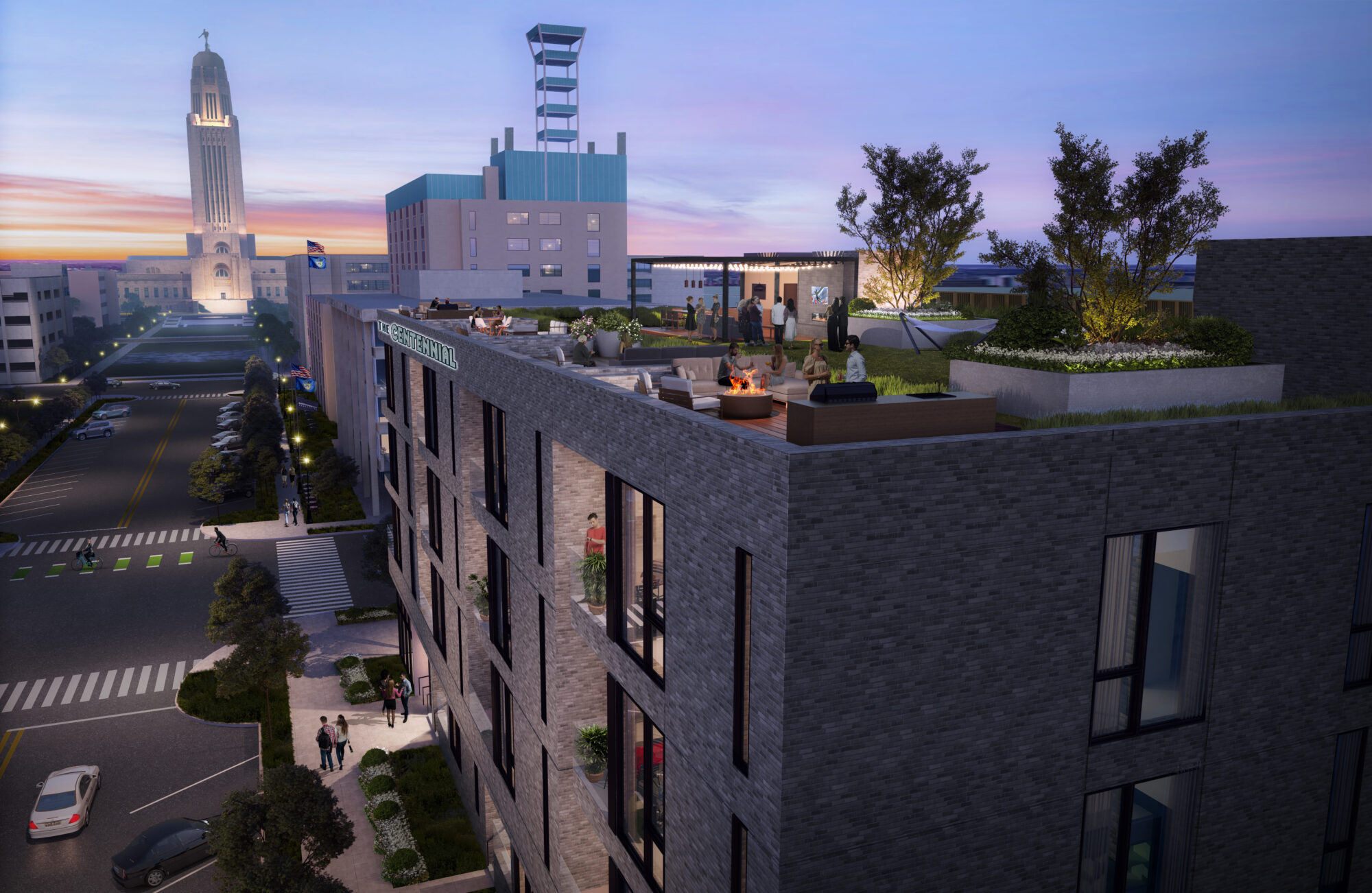 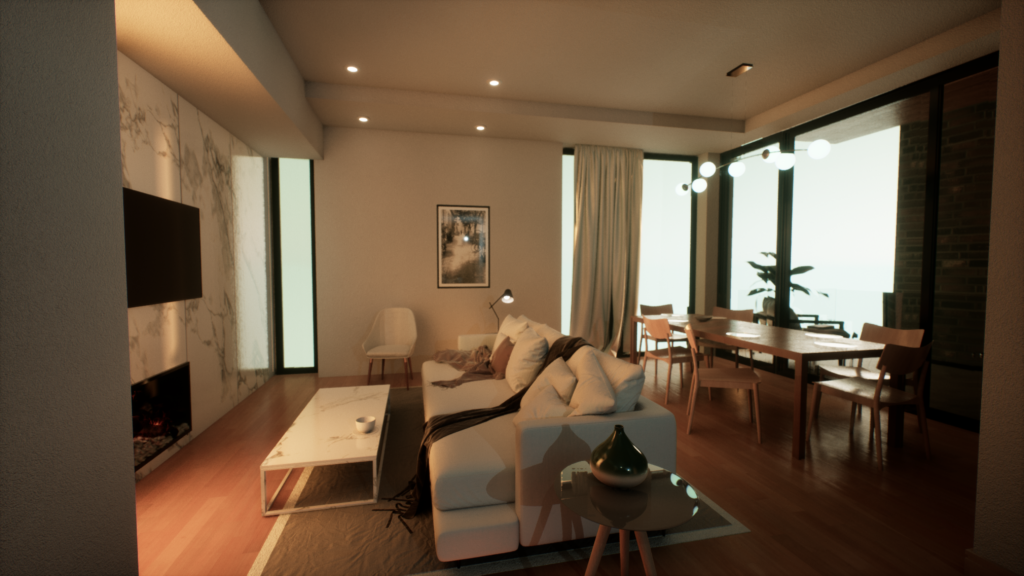 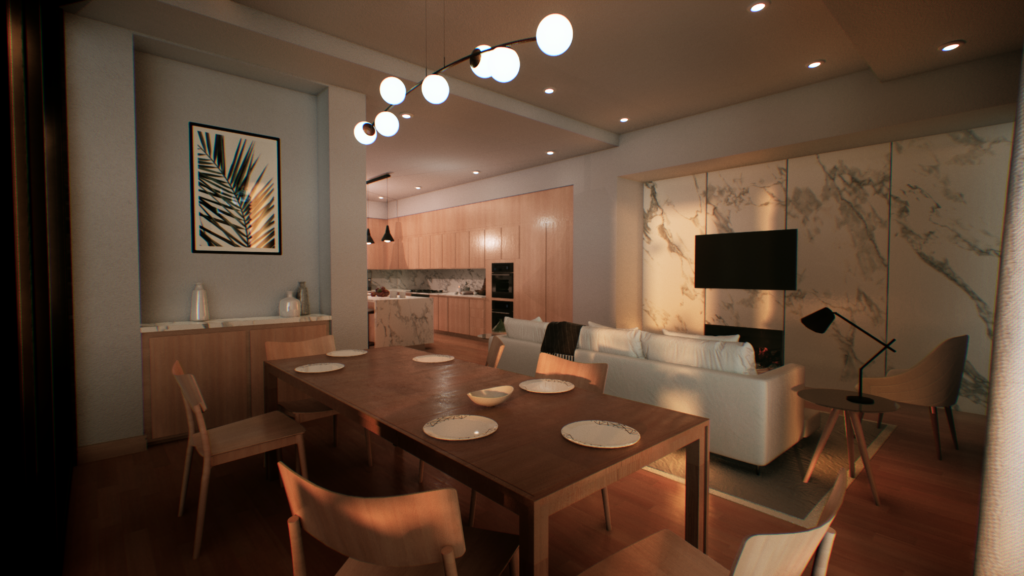 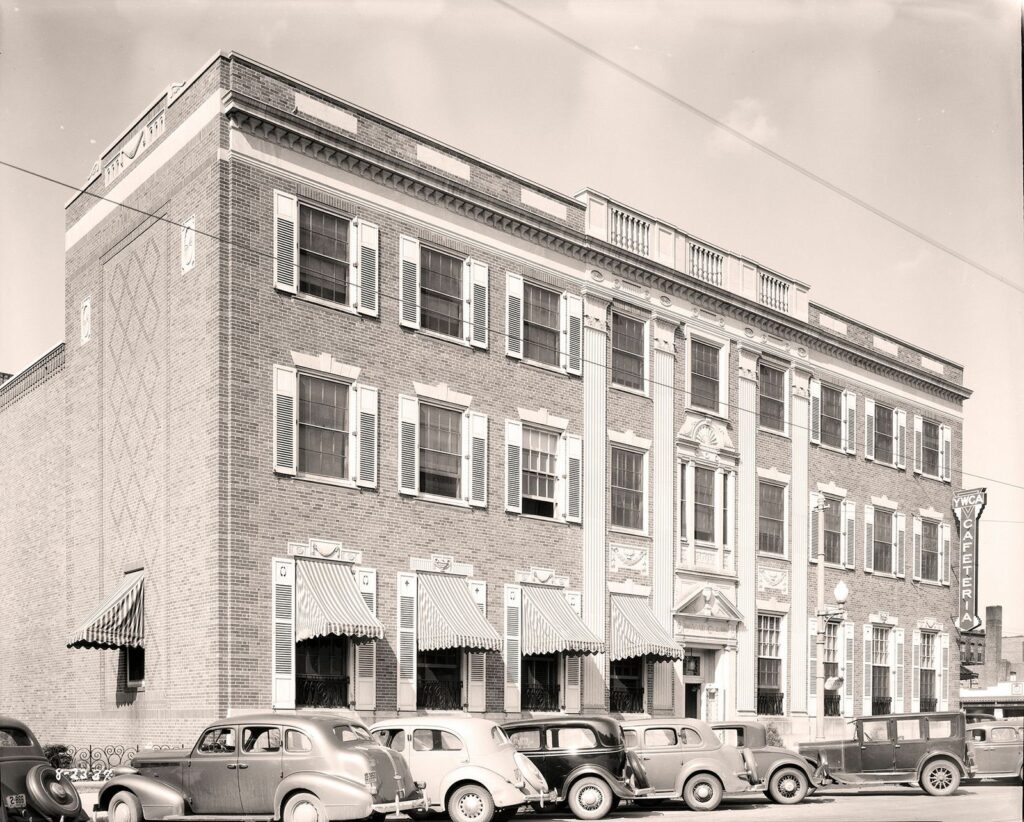 In 1866, the Young Women’s Christian Association of Lincoln, Nebraska, was organized. In their pursuit to offer many social and educational services to surrounding community members, the chapter established its first permanent structure at 1432 N Street in 1906. To add and grow what the YWCA could offer, they would later replace this building with a new structure in 1932. This Georgian Revival Style building was later listed on the National Historic Register in 1984. The notable southern bar and facade of this structure situated along N Street will continue to play a significant role in the fabric of Downtown N Street and The Centennial Building as the project seeks to preserve and embrace this historic facade of the YWCA building.