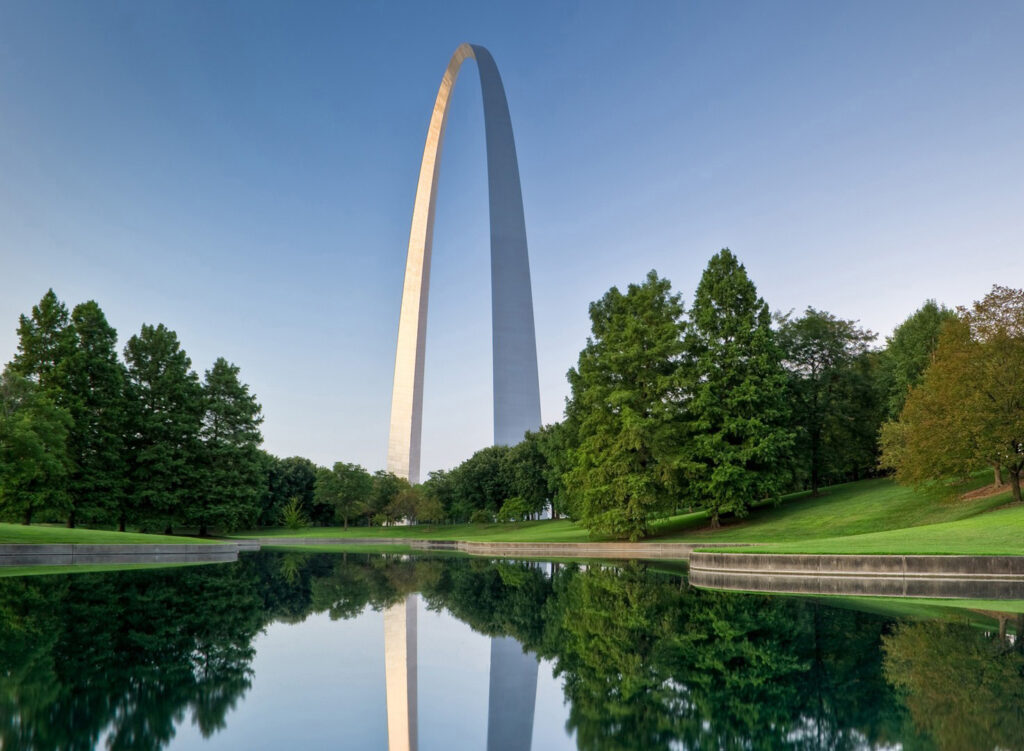 Built as a monument to westward expansion and constructed between 1963 and 1965, the Gateway Arch in St Louis, Missouri, is one of the most recognizable and iconic landmarks in the nation, if not the world. The Arch was designed by master architect Eero Saarinen in the shape of an inverted catenary curve and has a tapering triangular cross section.

The Gateway Arch has become soiled and this soiling is particularly apparent at the lower reaches of the legs. Visitors can touch the monument where it meets the ground and experience its abstract simplicity close up.  Consequently, there are body oils, chemical pollutants from touching and soiling collected on these residues which is causing surface corrosion.  In addition, graffiti is either incised, etched, or pounded into the stainless steel around the entire base of both legs.  Tools of ferrous and other metals have been used in making this graffiti and consequent corrosion residue of these dissimilar metals remains within the etching and needs to be removed. 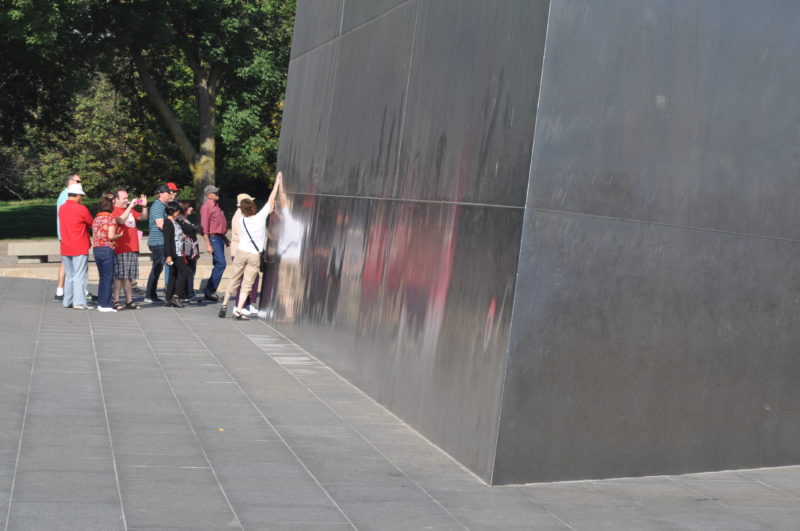 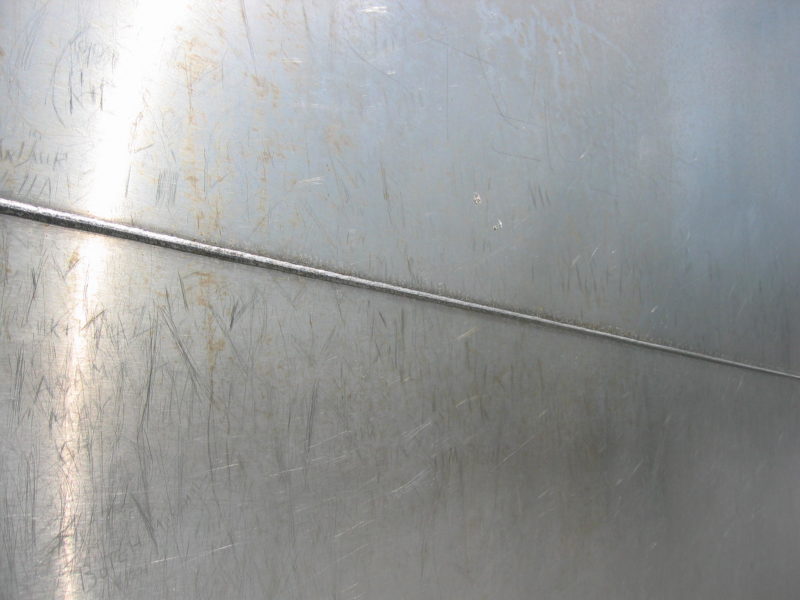 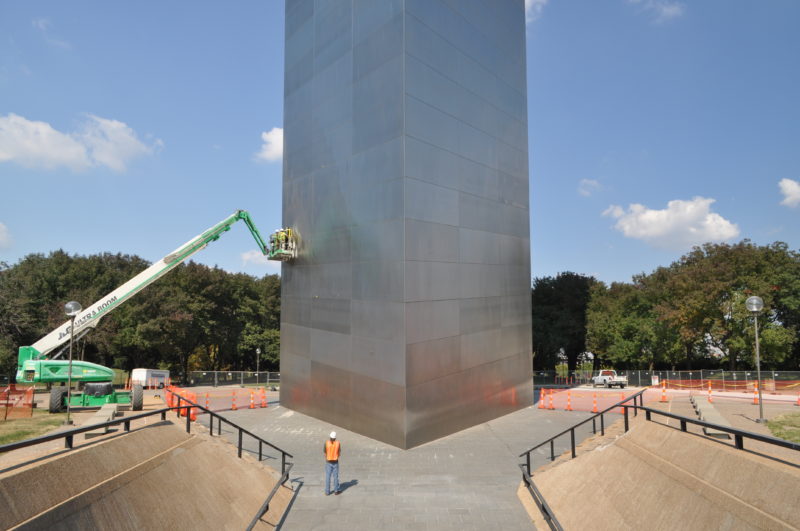 In 2018, a BVH Architecture lead team received a prestigious Keeping it Modern (KIM) Getty Conservation Grant to develop a Conservation Management Plan (CMP) that entailed the investigation, testing and development of preservation protocols that will be utilized by the National Park Service to clean, possibly refinish and generally conserve and maintain the stainless steel skin. The grant was administered by the Association for Preservation Technology International (APT) with the cooperation of the Gateway National Park and an expert team led by BVH Architecture. The work is a continuation of comprehensive technical studies and a Historic Structures Report prepared  by BVH in 2004.

The KIM project included a targeted workshop held on site to evaluate the previous cleaning tests and discuss/select other methods/technologies for cleaning, refinishing and general preservation. Invited participants included leaders in the field of modern movement architecture and metals conservation who assisted and advised the project team.

Small-scale stainless steel mockups duplicating the deterioration found at the base of the Arch were prepared and evaluated at the Zahner Metalab facilities in Kansas City, MO. The most successful techniques of cleaning were determined. All findings were documented in the Conservation Management Plan, which draw upon the tests and small scale mock-ups as well as findings from the previous studies. 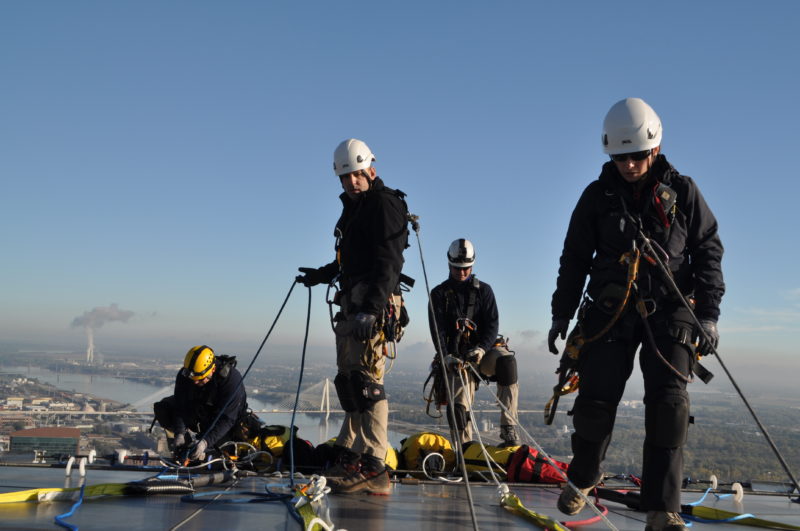