BVH welcomed Todd to the Denver studio in 2022. Todd grew up in Michigan either on a sports field or on the lake. He attended the University of Michigan, earning his BS in Architecture and a love for the Maize and Blue. He then traveled west to Seattle to attend the University of Washington for his Master of Architecture. After working in San Francisco and the arrival of his two boys, Todd relocated to Denver in 2013 to be closer to family.

Todd is a registered architect and has twenty years of experience working on a diverse array of project types and scales from tree houses to theaters and everything in between. He has always enjoyed how architecture is a confluence of art, technology, history, and local culture. His time spent in Detroit, Seattle, San Francisco, and Denver has influenced his work and formed his appreciation for complex renovation projects in historic buildings.

Outside the office, you can find Todd recharging by spending time with his wife and two young boys, coaching his sons’ soccer teams, drinking a local IPA with family or friends on his back deck, or on a long bike ride around Denver and the front range.

What is your favorite place you’ve visited?
Cinque Terre, Italy.

What is the most impactful thing you’ve learned over the course of your career?
The more I learn, the more I realize there is so much I don’t know. I strive to approach each project/design challenge with a mindset of curiosity and willingness to learn.

What problem would you like to solve with design?
Climate change. As architects, I feel that we are both responsible for the current problems but also smart enough to be part of the solution. 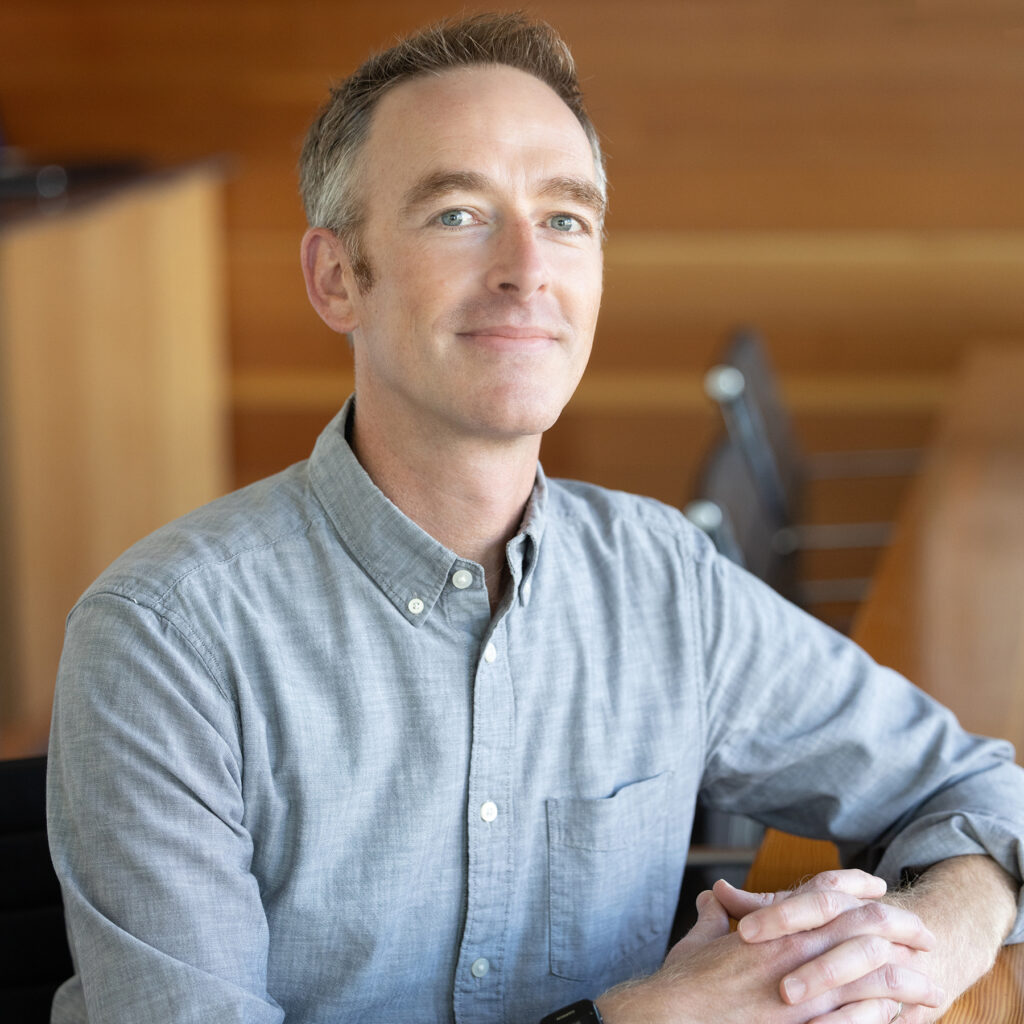