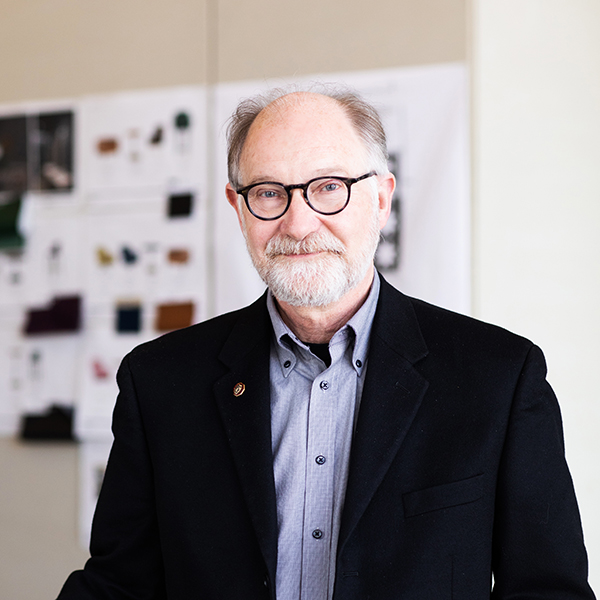 Dan Worth Elevated to AIA College of Fellows

BVH is pleased to announce that Dan Worth, FAIA, FAPT, has been elevated to the College of Fellows of the American Institute of Architects (AIA). The Investiture of Fellows Ceremony will take place a the 2019 Conference on Architecture on June 7th in Las Vegas.

Dan attended the University of Nebraska–Lincoln and the Architectural Association in London where he graduated with degrees in architecture and urban planning. Dan joined BVH in 1984 in the Omaha studio and moved to the Lincoln studio in 1993, which he managed for more than 15 years, helping it grow, thrive, and double in size and commissions.

Dan’s passion for historic preservation runs deep and has helped define an illustrious career. He has been a catalyst for the preservation of historically meaningful buildings throughout the Plains States, the importance and value of whose architectural heritage was previously unappreciated. Dan’s dedication to disseminating technical expertise and establishing best practices has significantly elevated the standards of historic preservation nationally and internationally.

Dan has led the planning, programming, and design of 26 National Historic Landmarks, including the National Air and Space Museum, the National Portrait Gallery, the Natural History Museum, and the Cooper-Hewitt Museum for the Smithsonian Institution. He also designed and oversaw the 15-year-long exterior restoration program for the Nebraska State Capitol. His current work includes the iconic Gateway Arch, recipient of a Getty Foundation grant for restoration.

These achievements are only a small reflection of the numerous ways Dan has invested himself in his work and his community. The AIA Fellowship program was developed to elevate those architects who have made a significant contribution to architecture and society, and who have achieved a standard of excellence in the profession. Dan joins two other notable BVH alumni, Deon Bahr and Gary Bowen, in this honor.

Today we say congratulations to our own Dan Worth, FAIA, FAPT, and now winner of the Harry F. Cunningham Gold Medal Award for Architectural Excellence…

Conceived as a “machine for learning,” the Academic Excellence Center is a 52,000 sq. ft. STEM facility that will be the first building constructed in…

This past Friday, AIA Nebraska held its annual Excellence in Design Gala, and BVH was honored to be recognized for several projects and staff achievements….